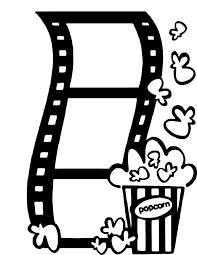 We're huge movie watchers. So we are going to tell you about the movies we have watched in the past and present.
And tell you to watch and what not to watch!!

Zac efron *moony eyes*
This movie was way way better than i expected it to be. I thought it would be nice and all like Safe Haven. But i liked this one better. The first point being Zac Efron though i like Josh Dushamel too.
Both of the movies one person ha a kid and in this one the kid was soo cute and amazing. Same in that one too.
Watch, Watch, Watch.
Good twist in the end.

The whole movie is there on youtube. Thats probably the only reason i watched this. And maybe because of the after effects of watching The Secret Life of The American Teenager.
Ok so this movie maybe one of the most ridiculous and crack head movie i have watched. These bunch of girls want to get pregnant but are soo stupid they haven't seriously thought about it. Just some stupid attention seeking thing that they have no idea what they consequences will bring.
They have their heads up in the clouds truly.
Even then i like Sydney and over all i could bare watching it.

Sweet Movie.
This is like your typical rom com where the girl is pretty and the guy is quite cute. The story's also not too bad.
My fave character is definitely the guy Charlie. He's soo obnoxious you can't help it.
A must watch.
Perfect for recovering from a break up.
And if you like Amanda Seyfried. 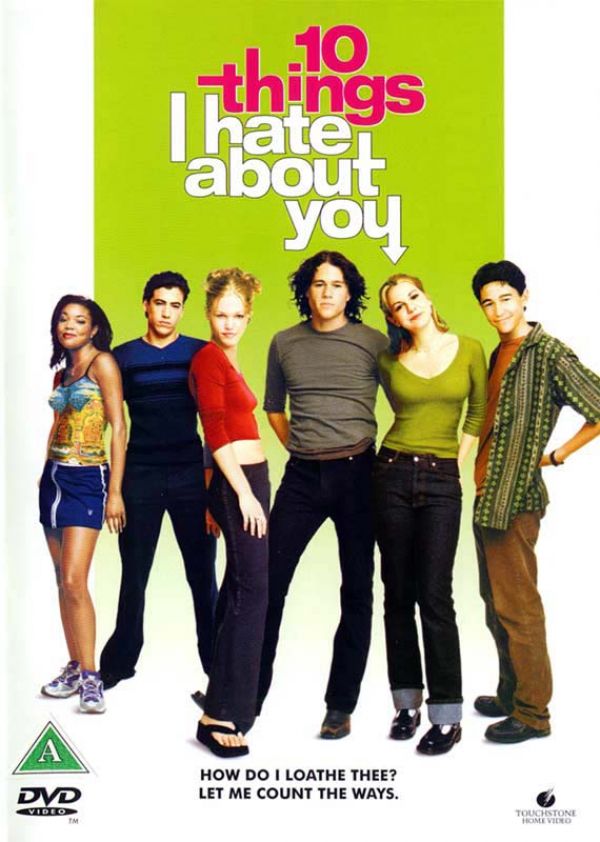 I watched this movie again because i found a poem from this movie the other day.
Few Facts-

And it is. Though i find the dressing style nauseating at times, I like the movie.
Watch, Watch, Watch.

This is a very very good movie.
The story line is rich. Anna Sophia Robb is pretty. Steve crooked-nose whats-his-name is a horrible cheating bastard( all the more reason for me to hate him). The guy has some serious issues. The hilarious guy is hilarious.
Still Amazing movie and everybody who likes a good story should watch it.
Worth watchin.

This movie is soo deep. Its pretty good.
The book is a also very nice. And i will give you 101% guarantee of that. Even though i barely read a few pages. I was laughing so bad already.
I don't love either actors but i don't hate them either.
Must again.
Some deep shit in here.

You're probably thinking WTF.
2 movies about teenage pregnancies in a week?!
Is she up to something?

No, you can be clear of that. I am against having babies soo early(even later). And i'm nowhere near having sex..
So there's no chance.

OK confession. I was crying at the end. Damn. I knew what was going to happen. Yet.
It was hard.
I liked the movie though. Its complicated and i hate the mom and love the sis. I love the baby's going to be parents. The girl is soo pretty.
And the whole movie is on youtube again!

That's it for this Monday.
See you next Monday!

Keep it rollin!
Posted by Unknown at 1:47 PM No comments:

We're huge movie watchers. So we are going to tell you about the movies we have watched in the past and present.
And tell you to watch and what not to watch!!

I wanna work in google. I cant imagine who wouldn't want to after watching this movie. I'm not a Owen Wilson and not at all a Vince Vaughan fan but the google thing makes up for it. This movie was really fun. I loved the atmosphere and various challenges and everything. Its a definite must watch. Its fun in ways you wouldn't have imagines.
I must watch I shall say again.

I watched this movie before and i will tell you i have never got bored watching it. I love all the step up series. In fact my love of Step up started with this one. I love everything about this movie. I could watch it a hundred times.
What i love the most about movies like these in which people follow their dreams is the passion that is there in it. I lack passion in my life and i crave it. The only thing closest to passion i have is reading, watching movies and serials, going out, cooking when the moods right, photography and writing i guess. But i haven't found that thing yet.
Whenever i watch movies like this i like pretending and believing that maybe i have it in me. Well based on past events i can confirm that is not true. I might have tried learning dancing by youtube videos a hundred times but i have zero progress yet.And thats probably never gonna change ;)

Again the dance in this is revolutionary. I especially love the starting. Everything i've written about the above movie applies to this too.This movie is just amazing.
If you haven't watched it then i hate you.
GO.
What are you waiting for??

I started watching this movie in chemistry class. As well as some parts of the Step up one. Well the story goes that we were allowed to bring out ipads to school. And as i hate chemistry class and there is no use listening to that lady our group had an amazing time instead watching.
I suppose everyone has watched this movie. I mean its Mr Bean after all. I like the movie a lot but personally i think his other clips are way more funnier.

Oh man do i love this movie. Katherine Hiegl, Josh Dushamel and cute baby! The plot is ridiculously predictable but the movie is soo awesome. I love it. I go crackers every time i watch it.
Typical rom com but then i love rom coms. And Katherine Heigl. And Josh Dushamel.
This movie is soo funny you have to watch it. You won't regret it.

Ok so i don't really know whether i liked this movie or what. I guess it was nice. The fact that this is related to Queen Elizabeth makes it more intresting. I once learned about her in history class and i really was interested. The movie is interesting. Anne is a bitch and she totally deserved to be guillotined. Mary on the other hand is such a princess. I'm happy for Mary i the ending. I love the ending. The brother part is disgusting. Anne is a selfish and treacherous sister. I still don't know whether i like it or not. I guess i did. I loved the guillotine part. As for the king i think he's an ass to leave Mary and fall for Anne's plans.
Overall the movie was quite a watch.

Umm.. WTF
Horrible movie. Horrible ending. Did the girl have to die?? Did Gretel get with that cute wanna be witch hunter? Excuse me
The starting was pretty nice and i was really excited. Till it got really stupid and my interest flew out of the window. I don't know what it was exactly. But it wasn't a great movie.
Take my advice and don't watch it.

That's it for this Monday.
See you next Monday!

Keep it rollin!
Posted by Unknown at 9:53 AM No comments: